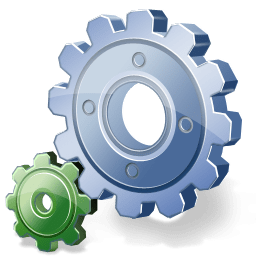 Since we released support for the automation of Workbooks processes we have had a lot of interest from customers, and we have used it extensively internally as well. It has been interesting to see how many different uses customers have come up with for these features.

To recap, the Process Engine allows you to run scripts which are hosted in the Workbooks environment. Scripts are built using PHP and the Workbooks API and can be used to automate a series of processes such as updating fields on a record or creating new records.  Scripts can automate pretty much any task in Workbooks. Processes can be scheduled or run on-demand by users.

I’d like to highlight just some of these processes here: often we have been able to replace something far less effective with a supportable, ‘clean’ and most of all, intuitive, solution using the Process Engine.

New Year, New CRM: How Do You Know Your CRM Is Right

Forum Of Private Business Improves The Service Offered To Their Members 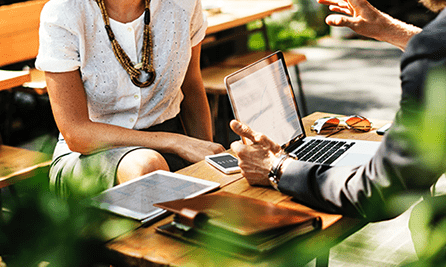 Workbooks SME Survey: CRM deployment has picked up pace in recent years, but a third of SMEs are lagging behind 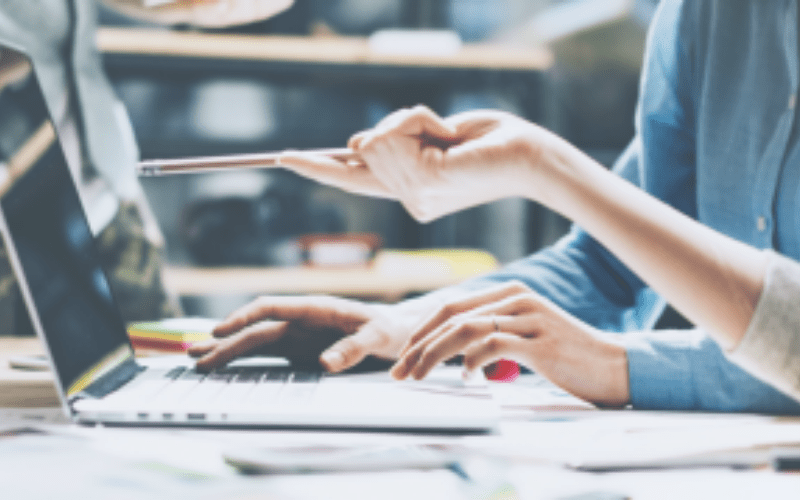