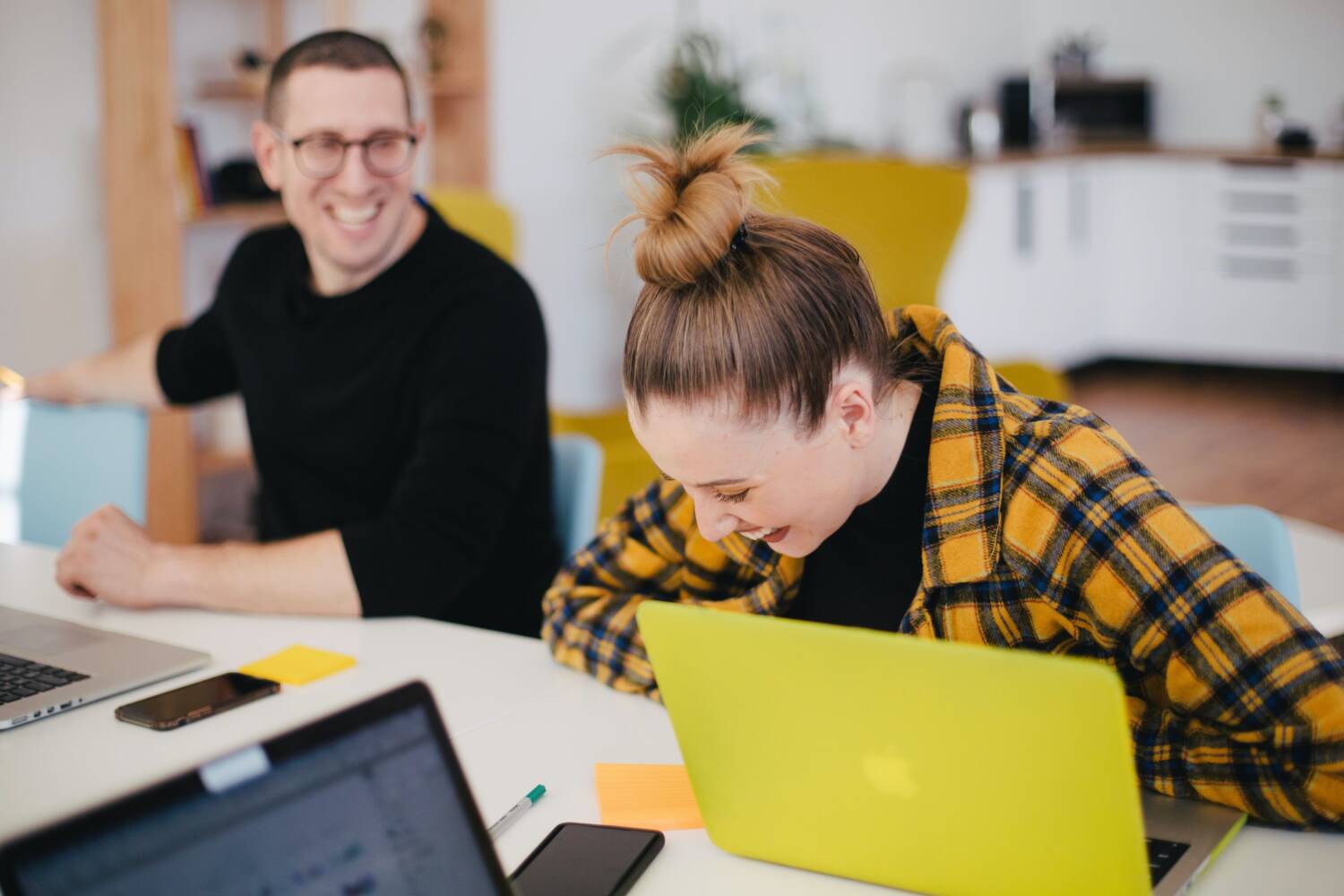 Towards the end of October we will be releasing the autumn update of Workbooks.  As with all other releases, the upgrade will happen automatically, meaning our customers won’t have to do a thing. Saying this however, we thought you all might like to see a sneak preview of what’s to come in the latest release.

The new release has some really exciting new areas of functionality, including a new import engine and our much anticipated API, as well as some minor improvements based on feedback from our customers and prospects.

The new areas of functionality include:

We have made a number of changes to the UI. The most significant is moving the tabs from the bottom of the forms to the top.  Internally we have called this ‘Tabtastic’ – we hope you like the change.

In addition, we have improved the usability of the ‘Watch’ flag.  In the new version this has been moved from a tick-box on the form, to the top bar making it much more visible.

We often get asked “What does the ‘Watch’ flag do?”  By default if you ‘watch’ a record it always appears in your “My” lists for instance, “My People” or “My Organisations”.  These lists contain all records which are either assigned to you, or that you are Watching.

If you want to change the behaviour of the “My” lists you can add a filter to just include those records assigned to you, or to just those that you Watch.

We have added the ability to create custom fields in the line items grids. The line item grids are used in many records, including Opportunities, Orders, Invoices and Purchase Orders. By adding a custom field into a grid, you can use it to track information against a specific item.

To give you an example:

You might want to track the delivery status of a line item in an order.  So you could create a new pick list called ‘Delivery Status’ with type options ‘Not Delivered’ and ‘Shipped’ and then create a custom field in the Order Line Items, referencing this pick list.  You can then track the status of each item separately.

As with all custom fields they are reportable. In addition, if you have the same custom fields in different transaction documents, they will automatically be copied across when you ‘Copy Document’.

This release of Workbooks exposes our API to third party developers.  We have been working for many months on the API and it now allows third-party engineers to integrate Workbooks with different systems.

The first two API applications coming to market will be the Outlook Connector and Sagelink.

The Outlook connector will require an additional licence at a cost of £60 per user, per year (£5 per user, per month) and can be purchased directly from us.

The Sagelink product is developed by Eiger Group, a specialist Sage Integrator. Sagelink will be available within 4 weeks of the release and allows customers to synchronise Order and/or Invoice information from Workbooks directly with Sage Line 50.

You would install the Sagelink product on the same PC that runs Sage and it connects to Workbooks using our API over the Internet. The Sagelink product can be purchased directly from Eiger Group, it will cost £1,000 for a single Sage implementation, plus 2 to 3 days of consultancy to setup, depending on the complexity of your requirements.

The effect of this is to dramatically improve the performance of Workbooks in these versions of IE if you download the plug-in.

Generally we don’t recommend you use Internet Explorer with Workbooks, but if you want to, installing the plug-in will make it run a lot faster. Workbooks will prompt you to install the plug-in, so you just need to follow the instructions.

Finally in this release we have completely rewritten the import engine, so it’s not only a lot faster, but also much more flexible. The new import engine also supports the import of opportunities and adds additional matching and de-duplication capabilities.

All this new functionality is now available on our beta site.  You can access it by visiting: https://beta.workbooks.com and logging in with your usual username and password. Please note this is a copy of the production database, so it will be a few days out of date, but you will be able to see the new functionality.

Most of these improvements have been implemented as a direct result of our ‘Ideas’ site. Here at Workbooks we strongly believe in continuous improvement, and strongly encourage our customers and prospects to tell us about the features, no matter how small, they would like to see in Workbooks. So if you have a suggestion, we want to hear it! Please tell us here.