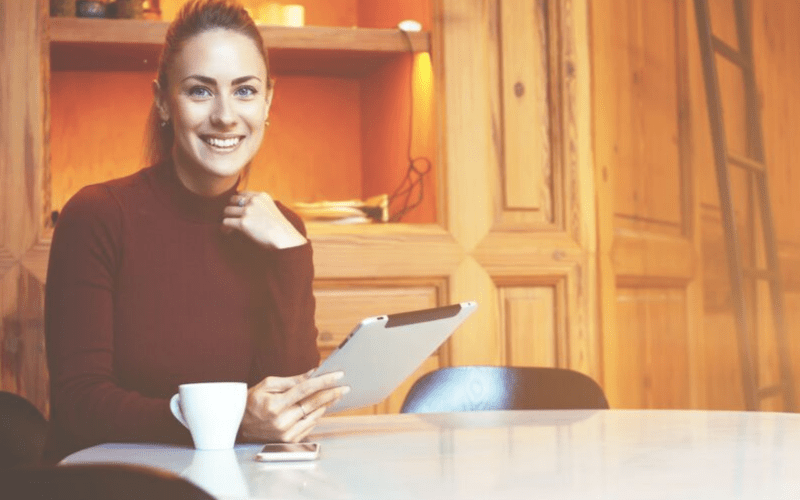 Back in 1999, Christopher Locke, Rick Levine, Doc Searls, and David Weinberger published a series of 95 proclamations on an unknown website which eventually became known as The Cluetrain Manifesto.

Initially, the statements seemed nothing short of bizarre. “Markets are conversations,” the first declared. “Hyperlinks subvert hierarchy”, announced another.

The notes explained that, thanks to the internet, customers were gaining more and more power. The era of businesses pushing messages was coming to an end. Salesmanship was dead, and so was traditional marketing.

The “manifesto” was outlandish – and yet it struck a chord. Fortune 500 execs began to take note.

The “Age of the Customer”

Twenty years later, the essence of the Manifesto is near universally accepted. As Forrester puts it, we are living in the Age of the Customer. Prospects once turned to salespeople for information on purchases. Now, we research potential purchases online.

In fact, in an example of what Forbes calls the “Disappearing Sales Process”, people report being almost 60% of the way through sales cycles before they engage with sales. In B2B tech markets, where there are often multiple people involved in purchase decisions, you might have 3-5 people all doing their own research, and all coming up with competing conclusions.

Prospects today spend more time digitally researching potential purchases. They reach out to their peers, they explore forums, social channels and independent media. Independently researching prospects have so much information at their fingertips and might not be talking to salespeople – but that doesn’t mean they’re not in dialogue with anyone. While researching, prospects are in fact engrossed in marketing communications.

Properly deployed, CRM software brings this complex and blurry section of the modern buying process into sharp focus. It reveals the specific content prospects are consuming, what’s working and what’s not, and does something extremely valuable in the process.

By revealing the buying process in its entirety, modern CRM software brings sales and marketing processes and teams closer together.

How to unite sales and marketing

In theory, sales and marketing teams should always be working together. In reality, inter-functional friction between the two often exists. Where marketing teams bemoan salespeople’s failure to convert “hot” leads, sales teams despair at the quality of the leads on offer… all while yet more potential customers find solutions elsewhere.

By revealing the totality of the buying process, modern CRMs create a common understanding of precisely where and when a lead becomes a sales opportunity. Equally, when granted a full view of the buying process, both sales and marketing have a common view of each function’s performance metrics, which in turn highlights how each department contributes to revenue generation. Even better, colleagues on both sides can discuss strategies for ushering individual and aggregated prospects towards a purchase.

When sales and marketing work together

Marketing Automation tightly integrated with CRM completes the picture. Every step in the buying process is recorded.  Sales and marketing both get an end-to-end view of a shared demand-funnel, and are able to plan more strategically. Actionable insights ensure every prospect action can be paired with an appropriate reaction, many of which can be automated. Crucially, it becomes crystal clear to both functions that everyone is working towards a visible, shared goal.

Twenty years on from the proclamations of The Cluetrain Manifesto, the Age of the Customer is in full swing. Firms that use their CRM software to unite sales and marketing have an opportunity to catch – and maybe even leapfrog – established market leaders.

This blog post is part of a new whitepaper series exploring four ways IT and tech firms can increase the ROI of their CRM software. The first whitepaper, Optimise Your Demand Funnel, is available for free here.

Do you like this post? Why not share it! Search our posts Our Blog Categories
Accounting Blog Business Services CRM Customer Services GDPR General Management Manufacturing Marketing Media & Publishing PR Sales Technology
Previous Post Is AI the Future of CRM? Next Post What is CRM? Everything you need to know about Customer Relationship Management