The content deluge – how do you cut through and create a loyal audience?

The world might be short of a lot of things, but content isn’t one of them. Up to the second news channels, newsletters, e-zines, e-shots – content doesn’t even have to be real, as the proliferation of fake news on social media outlets such as Facebook and Twitter has shown. We are all in a content vortex, with readers’ attention being sucked in every direction, concentration whipping from one thing to the next.

So you, as professionals in the media and publishing business, how do you counter that? How do you even begin to ward off the competition and create some kind of readership loyalty? Content cut through is the holy grail for media and publishing firms – but you don’t stand a chance if you don’t have a clear understanding of your audience. 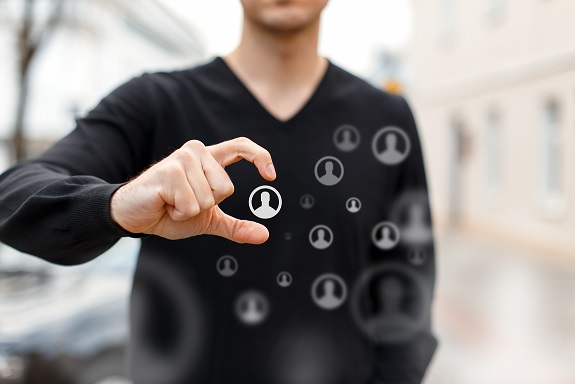 Surprisingly in this day and age, a lot of medium and small publishers only have basic audience management processes and systems in place. They might have a good range of titles across a number of media – digital, social, published, live – and have a well-established, loyal audience, but they aren’t able to define their audience well, or understand how engaged that audience is. And until they do, they are limiting their revenue generation potential.

There is no cure-all for creating content cut through and building brand loyalty, but working with your audience in a thoughtful, intelligent way is a good start. And customer relationship management (CRM) can help you do that. A single platform that integrates all elements of audience management will give you crystal clear insight into your audience, their profile and how they behave.

To learn more about how CRM can help you manage your audience, read our whitepaper “How media and publishing companies can improve audience management” or contact one of our team on: +44 118 3030 100