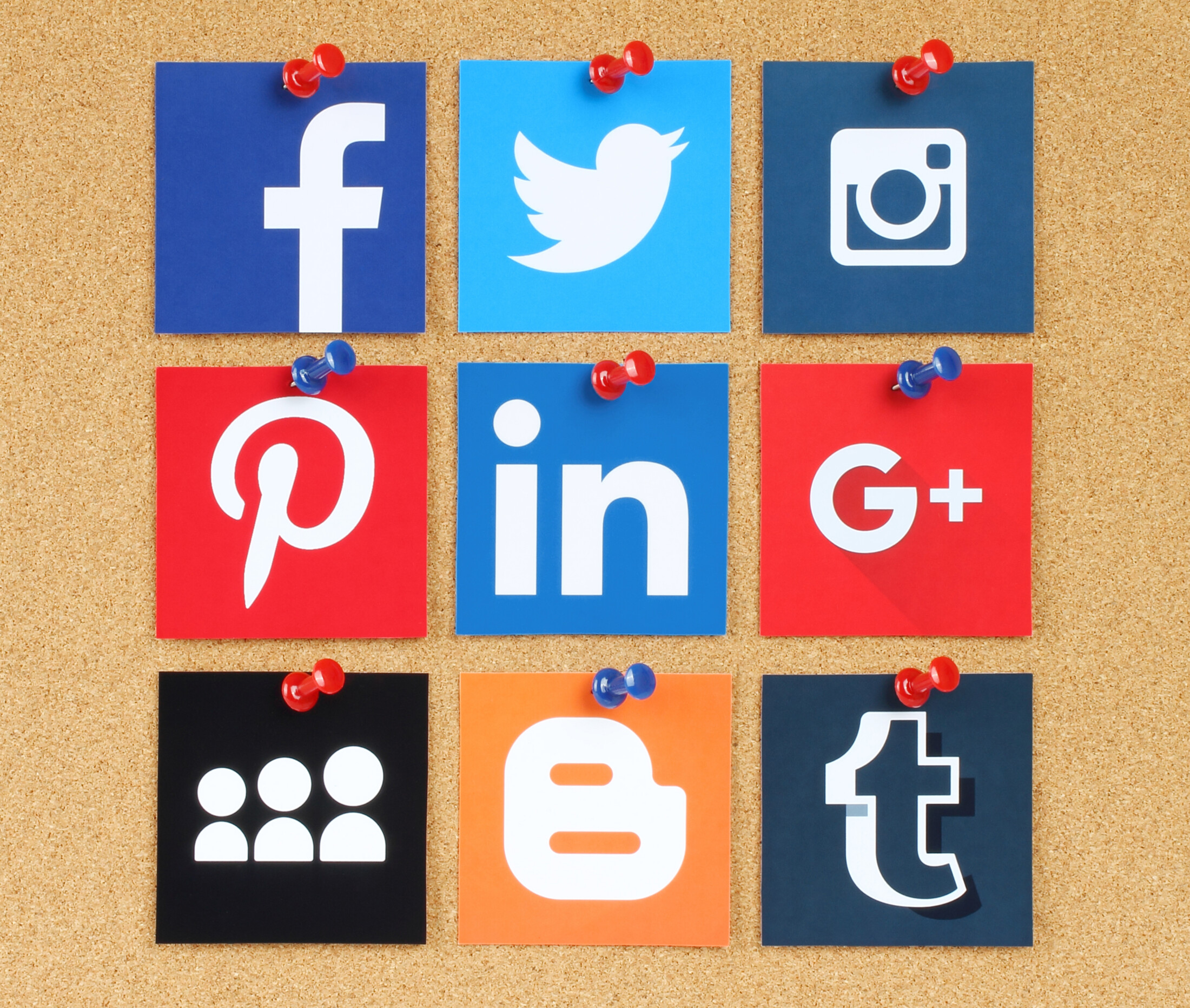 Once you’ve planned your social media strategy, written some great posts and caught some leads, you need to convert them! While the principles are similar to converting leads from other sources, social media has some quirks all of its own.

It might feel like social media is everywhere, all the time, but the demographics are always shifting. For example, 80% of 23-27-year-olds are active on Facebook, the most of any age group. The gender split of Facebook users is roughly in line with the UK population (52:48 split women:men). In contrast, LinkedIn is noticeably more male-dominated, with 57% of users being men. The most active groups on LinkedIn are 25-34 and 35-44 years old, with 46% of each group using the platform.

Trends like this mean that you need to think clearly about what content is likely to engage on each platform. The latest psychology research shows that men prefer “Top 10” type articles, as they create a hierarchy. Women prefer content that encourages group thinking.

To build a performing social media strategy, you need to think about 3 different forms of content; short-form, long-form, and video. Each has its own strengths and weaknesses and performs differently.

Short-form is what most people will think of when it comes to social media. Short, snappy, boosted by emojis. This works on every platform, especially for pulling readers towards your website to start converting them.

Long-form is much wordier (the clue is in the name!) Strictly speaking it should be more than 2000 words. LinkedIn has been pushing this format for several years, while Twitter remains a no-go zone. Long-form posts should be used to build your authority so that readers will feel confident clicking through to your website content later on.

Video is the new king of everything! Maybe that’s an exaggeration, but it’s certainly making its presence felt across all platforms. Keep videos short wherever you post them, but there is some nuance. The highest-performing videos on Twitter are 43-45 seconds, while on Facebook you should aim for 60 seconds.

At GatorCon 2018, LinkedIn’s Jason Miller told us that their ambition was to remove all gates from their content within a year.

Ask 2 marketers about gated content and you’ll get 3 opinions. Ours is that you want a mix, with more non-gated than gated on social. Non-Gated content belongs at the top of the funnel. You need to show leads who are discovering you for the first time that you are worth listening to, by supplying useful insights and information.

Gated Content will help you drive conversion once you’ve earned attention. Asking for what is known as “low-friction information”, such as a work email address and first name, means you won’t scare off too many people.

If all this is putting your head in a spin, and you don’t know what content to post, there’s a handy shortcut. Look at your competitors! When you’re chasing the same audience of them, spend some time on their social channels. See what content they’re posting, when they’re posting, and where they are getting good engagement.

The temptation at this point will be to leap into the gaps, posting content which they aren’t. Try to resist this urge, especially if you’re just getting started with social media. Users will show you what content they like, so follow their lead to build your following up.

Once you’ve built your audience up, you can start to cover topics that your competitors aren’t.

Converting leads from social media relies on making the experience as seamless as possible. Mobile has been the most common access point for LinkedIn since 2017. 85% of Twitter use is on mobile and for Facebook that grows to 95%.

If your website isn’t mobile-friendly, 85% of people clicking through from your Twitter post will be met a clunky experience. They won’t stick around. One Google-run study found that 48% are frustrated or annoyed when a site is not mobile-friendly. The study also found a whopping 74% would return to a site which is optimized for mobile.

Tracking what your leads get up to

When it comes to converting, all the likes in the world won’t move the needle. You need the readers of your post to make it onto your website. More than that, you need tracked links so you can see where they go beyond your initial piece of content.

Turning those shares into sales

Like it or not, social media isn’t going away anytime soon. Luckily, with the right approach, you can harness the amount of time the average person spends on any or all of the platforms. Get it right and social will be as reliable a source of converting leads as anything else in your marketing toolkit.

Do you like this post? Why not share it! Search our posts Our Blog Categories
Accounting Blog Business Services CRM Customer Services GDPR General Management Manufacturing Marketing Media & Publishing PR Sales Technology
Previous Post The 2021 Email Marketing Strategy You Didn't Know You Needed Next Post A Day in the Life of a Business Development Representative