Customer in the Spotlight: Kahootz 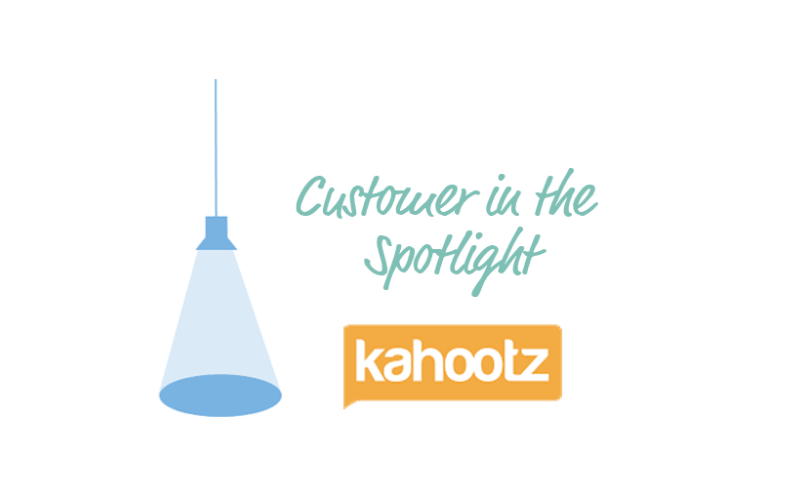 In this customer spotlight  we look at how a secure cloud collaboration SaaS provider was able to simplify complexity and automate its sales process by replacing Microsoft Dynamics.

Since 2010 Kahootz has been using Workbooks to enable collaboration between teams spread across multiple organisations to customers such as the NHS, Cabinet Office and Ministry of Defence (MOD). CRM has always been an integral part of the Kahootz success story, with the company trying out a number of different systems before settling on Workbooks.

“We didn’t find (Microsoft Dynamics) particularly good at managing relationships between organisations, each with different business units and various contacts within each.” says John Glover, Sales & Marketing Director at Kahootz, “It was a nightmare to navigate and manage the numerous sales contacts, contracts and licenses. We needed to find another solution – our business was growing in scale and complexity.”

Automation was a key driver for Kahootz and they were drawn to the relationship customisation function in Workbooks. The complex structure of its client organisation and the network of business areas made it clear that these connections needed to be mapped.

The project was also extended to include our fully integrated marketing automation and lead generation suite, powered by CommuniGator, moving Kahootz away from Hubspot and providing a seamless integration between CRM and Marketing Automation.

Workbooks also helped Kahootz to simplify the complexity of their sales process by removing as many touch points as possible and adding automation.

John comments, “Workbooks is always open on my desktop – it provides me with a single view on the truth, a clear picture of what’s going on in the business.”

Reporting has also helped the Kahootz team reduce time spent on complex G-Cloud reporting down to 30 minutes – a 90% reduction in time. Previously the report to the Crown Commercial Service to provide information about the sales made on each framework took 4 hours to complete.

By working with Workbooks Kahootz have found a CRM partner that culturally has a lot in common, John says, “They (Workbooks) have helped us develop a CRM mentality that has helped hone our sales approach and achieve our growth objectives. They are a true partner”.

Contact one of our team today to discuss how Workbooks can also drive the future growth of your business. 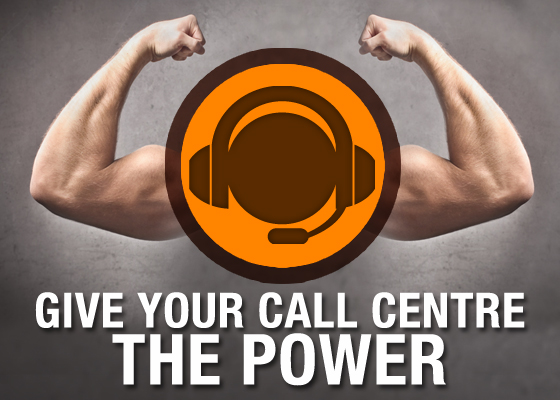 Give Your Call Centre the Power 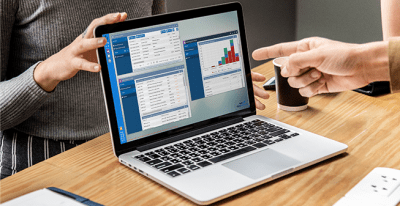 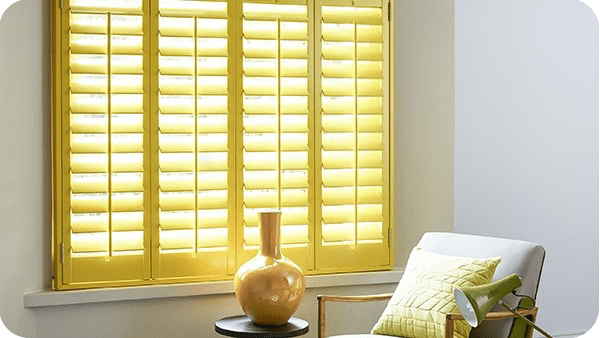 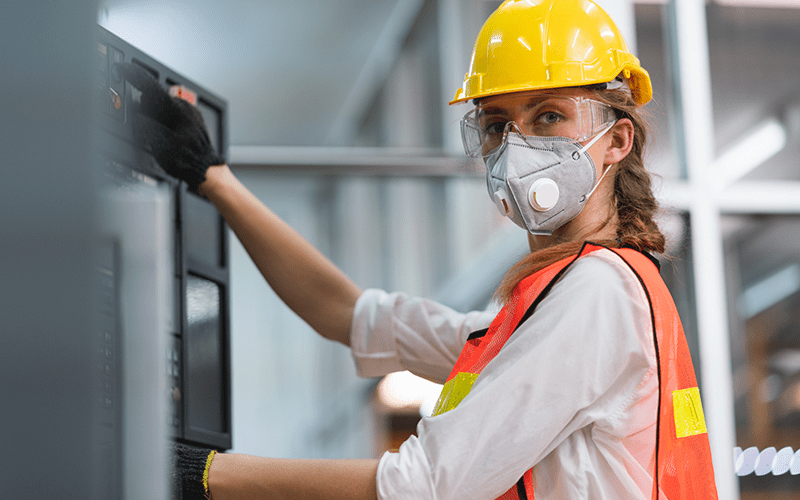 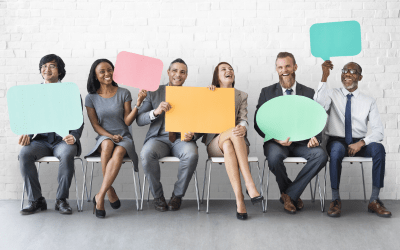 Workbooks CRM Study: More Than Half Of British Small And Medium Businesses Have Changed CRM Supplier