The Best Time to Implement CRM

Most organisations that implement a CRM system will do it once, or maybe twice in a decade. Although some IT staff may see more implementations as a result of job moves, the employees involved in the CRM decision process will generally only see one or two implementations in their careers. Workbooks however goes through this process in partnership with customers every day of the year and we see trends which are simply not obvious to potential customers.

When is the best time to implement a CRM system?

Unless you only need a glorified Rolodex, modern CRM systems are a complex beast and are a strategic asset. As a result, especially when implementing CRM for the first time, there are a number of reasons why organisations put off implementations because other priorities mean resources would be stretched by adding CRM to the mix at a given moment in time. Some of the most common reasons we hear why “Now is not the best time” are:

We understand the challenges these situations pose because many of us here at Workbooks have experienced them ourselves both with our customers and in other roles when we were the customer! However, rather than view CRM as something to be addressed “after the dust has settled”, it’s worth considering the alternatives. Taking the three common issues above:

The rationale for installing any CRM system is that it will improve an organisations profitability. It should provide a combination of increased revenue, reduced costs, improved efficiency and improved customer satisfaction, all of which eventually filter to the bottom line. Putting off a decision for 6 months means 6 months of improved profitability is lost. Sometimes the math does not change such a decision but many customers we talk to have not factored in this lost opportunity. When they engage with us in one of our Shared Success Workshops, they are generally surprised at the potential return on investment that can be realised in a relatively short period of time.

This could apply to a number of other strategic systems but we hear this most often from manufacturing customers when upgrading their ERP system. One of the biggest challenges for manufacturers is getting information out of the ERP into the hands of people outside the manufacturing environment. Much like a finance system, access is usually restricted to one department but there is a wealth of information that would greatly assist the sales team, marketing, customer service and management. Producing reports only goes so far and makes it difficult to impossible for the consumers of the information to “slice and dice” the data in real time. Pulling ERP (or financial) data into a CRM makes most sense. Typically, most employees will have access to the CRM, they can see all the relevant data but don’t need access to the underlying system where they could cause havoc!

When an ERP upgrade is on the cards, it’s usually a large undertaking but delaying CRM because of it, almost always leads to compromises or some re-design afterwards. This is a result of the ERP design being conducted in isolation of the CRM design which can lead to data being in the wrong format, the wrong system or simply difficult to access. Even if the CRM implementation is deferred, the design process should ideally be done at the same time as the system it will integrate with.

Occasionally, customers decide to implement a CRM available from their ERP vendor. The major ERP vendor’s have solid products but they can never match the abilities of the dedicated CRM vendors and may restrict the benefits the system can bring. Just because they have a great ERP product does not assure their CRM offering will be suitable for your requirements.

We have been involved with most forms of re-structure and at various stages of the process. The biggest challenge when there is a merger or acquisition, is the integration of two companies’ cultures and operating methods. Integration is a big task complicated by the culture aspect but we see a common theme: customers who delay CRM until the re-structure is complete are often faced with repeating much of the integration work. Integrating sales teams, marketing, customer service all of who use different systems and processes takes time and often poses personnel challenges. Getting that done is quite an accomplishment, but then moving everyone to a new CRM system essentially repeats the process. It’s almost always better to lay the foundations of the CRM and include it as part of the integration process.

Budget considerations are obviously a financial constraint, but the other reasons to defer CRM are generally due to resource constraints. Workbooks’ answer to this is to work in partnership with our customers, essentially operating as part of your team, to advise, design, implement and support our solution. Unlike most of our competitors, we don’t point you to third party consultants and we don’t expect you to self-implement; we work with you for your entire CRM journey and that always results in the quickest and most cost effective approach.

What Does A Report Consist Of? 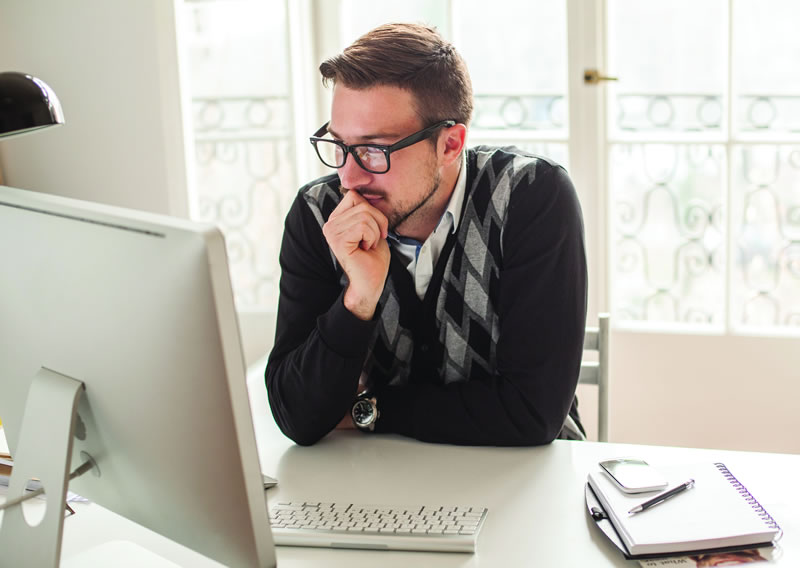 Optimisation is more important now than ever before 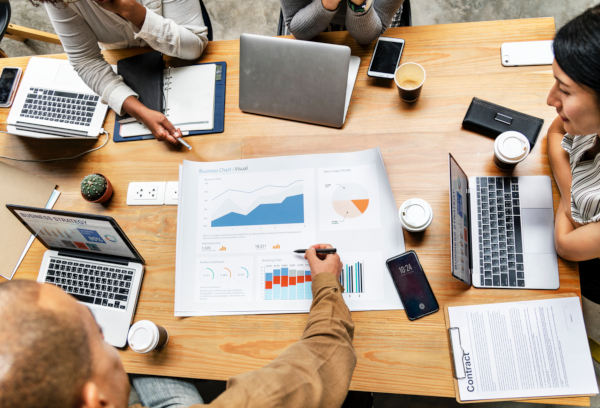 How to be agile and drive efficiency