Phil Lawler joins Workbooks’ Board of Directors as Chairman 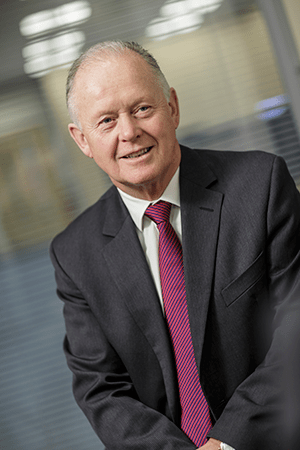 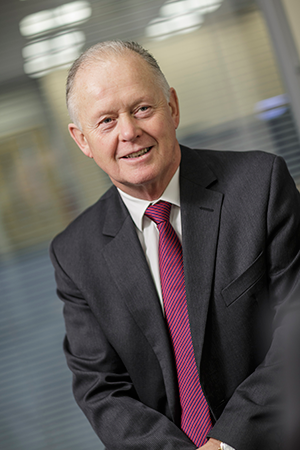 12 January 2017, London, UK: Workbooks Online Limited, the UK-based leading CRM vendor, announces that Phil Lawler is joining its board of directors as Chairman.

Phil Lawler brings a wealth of experience to Workbooks. Phil has been non-exec Chairman of a variety of public as well as private equity (PE) & venture capital (VC) backed companies in the High-Tech industry. He is currently the Chairman of Kalibrate Technologies, an AIM listed organisation.

Prior to that, he was Chairman of the board at Xaar plc and Incadea plc plus a number of other companies including the successful Blackspider Technologies (founded by John Cheney, Workbooks CEO back in 2002).

Before starting his Non-Executive career, Phil was the Managing Director of Hewlett-Packard UK & Ireland.  Phil is a Chartered Director and Fellow of the Institute of Directors.

Workbooks also announce that after eight years as Non-Executive, Ian Calcutt stepped down at the end of 2016.

John Cheney, CEO of Workbooks says: ‘We are delighted to welcome Phil Lawler as Chairman. He brings a wealth of invaluable experience to Workbooks and we look forward to his support in driving sustainable growth.In addition, on behalf of the whole board, I would like to thank Ian Calcutt for his time, commitment and enthusiasm over the years; his help has been very valuable to our leadership team and to me personally.”

Phil Lawler said: “I am delighted to join the Workbooks board. Workbooks has a strong executive management team that I am confident will capitalise on the considerable market opportunities to achieve success both in the UK and internationally.”