Workbooks.com has announced that it will be supporting Byte Night‘s annual IT charity event for a 2nd year running.

Byte Night is the IT industry’s annual sleep out in support of Action for Children. Each year, hundreds of individuals and teams from across the technology and business community spend a night exposed to the elements in a bid to raise sponsorship and awareness of Action for Children’s work to help prevent youth homelessness.

A team of Workbooks staff will sleep outdoors for a night at the Thames Valley Byte Night event, taking place on the 3rd of October this year, in aid of homeless children in the UK.

Ian Moyse, Sales Director at Workbooks and a Thames Valley Byte Night Board Member, commented: “We encourage others in the sector to do the same, giving a little back for all the good we enjoy in the IT sector. A mix of well-known and lesser known companies around the UK are taking part and it’s easy to do, raises good team spirit and gets great customer support. We are pleased and proud to be taking part for a 2nd year.”

The Workbooks team slept out in 2013 and raised several thousand pounds for the charity, led by several Workbooks Directors. Anyone wishing to support Workbooks efforts and offer sponsorship should visit: www.justgiving.com/Workbooks

Byte Night is the technology industry’s annual ‘sleep out’ in support of Action for Children. Each year hundreds of individuals and teams from across the IT and business community spend a night exposed to the elements in a bid to raise sponsorship and awareness of Action for Children’s work, who focus heavily on supporting homeless young people. It all began 16 years ago when 30 individuals from the IT industry slept out and raised £35,000. Since then the event has grown to over 1000 sleepers taking part each year, raising an amazing £5.2 million since it began. The Thames Valley Byte Night will be taking place Friday 4th October in Forbury Gardens, Reading and Byte Night is looking for volunteers not only to give up their time and their bed for the night to raise money, but to get a feel for what some people have to go through every day.

Workbooks.com delivers world-class CRM and business applications to the mid-market, at an affordable price and with functionality that transforms business.

Unlike traditional CRM solutions, Workbooks.com extends beyond sales, marketing and customer support to include order management, order fulfillment, invoicing and supplier management. This business functionality is delivered out-of-the-box at a price which is typically 50-70% less than enterprise solutions such as Salesforce, Microsoft Dynamics and Netsuite. 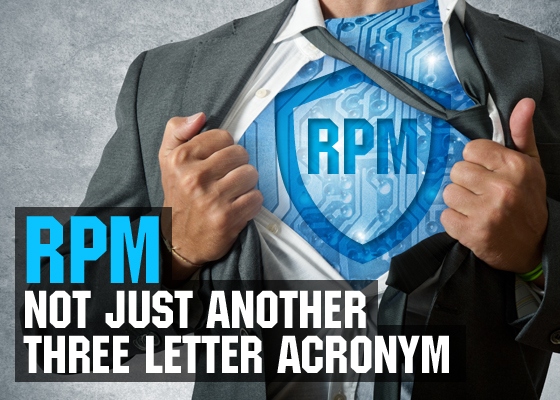 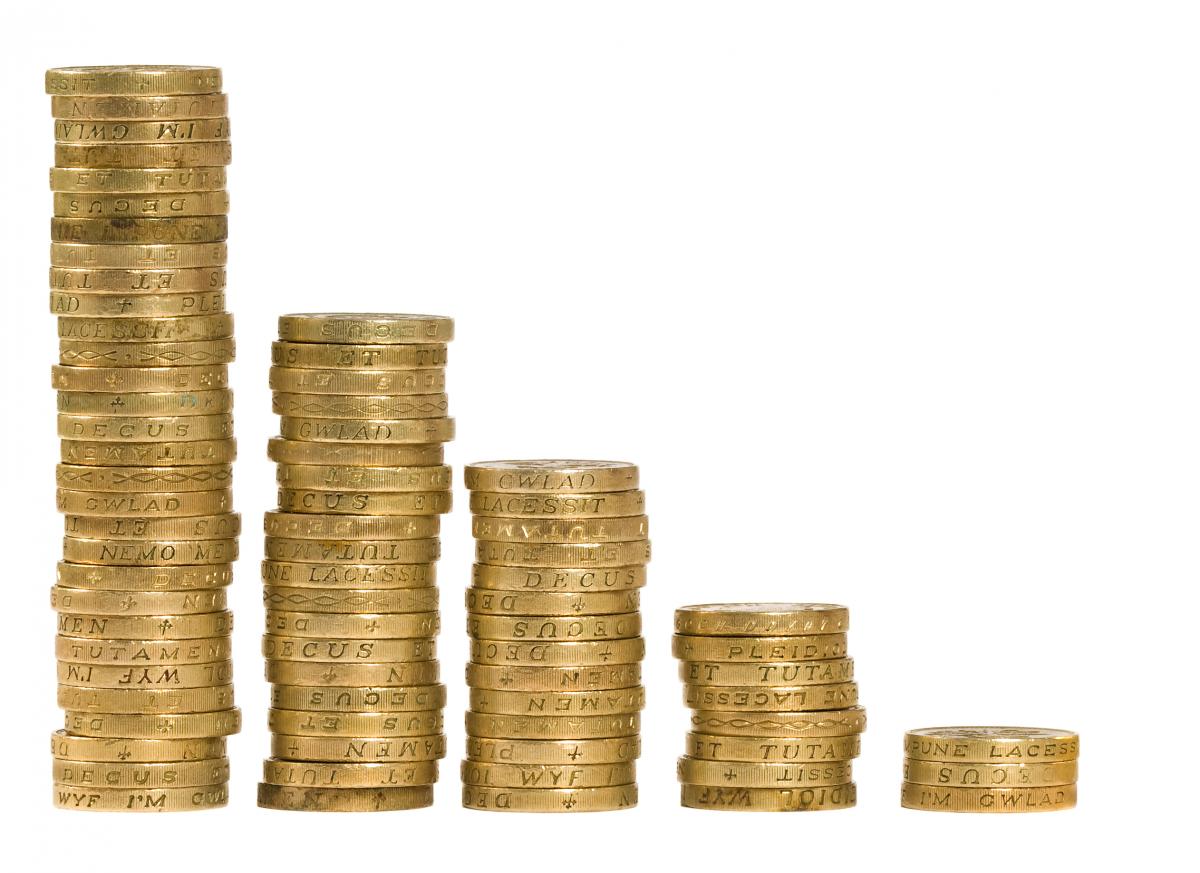 Improving Up-Selling and Cross-Selling with your Online CRM

Make Your CRM Pay Its Way