Workbooks voted Number 1 in the battle of the CRM Wars

Workbooks.com is pleased to announce that it has won the CRM Wars, a contest organised by Social Media Group, Matrix Cloud Technologies, to gain crowd sourced feedback of CRM systems.

In total, 32 CRM vendors took part in the contest, including Salesforce and Microsoft, with customers showing their support for their chosen vendor via social media. Workbooks was reviewed in a CRM Wars Feature as part of the contest.

Workbooks received great praise from the organisers for the support that it received from clients. Matrix Cloud cited a number of comments from Workbooks clients;

“Tremendously powerful and also very intuitive and user-friendly at the same time!”

“Out of the box, Workbooks provides a rich feature set, is easy to use, and has best of class support to back it up, all at a price point which makes it the perfect choice for the SMB market.”

“We found Workbooks to be in a class by itself when it comes to usability, functionality, adoptability and of course price.”

Matrix Cloud Technologies also stated: “One of the high points of CRM Wars was when the competition became heated between Microsoft Dynamics and Workbooks! Microsoft fought hard to take over the lead but Workbooks would not relinquish.”

Workbooks.com’s success in the CRM Wars comes shortly after Workbooks was voted #1 for Customer Satisfaction on the G2 Crowd independent CRM review site, and since winning CRM of the Year 2014 for the 2nd consecutive year at the Network Computing Awards.

Ian Moyse, Sales Director of Workbooks, stated: “We are pleased to continue to be recognised in CRM reviews, awards and analyst reports, and we thank all our customers for their positive feedback. It is great to see that our customers continue to support us in initiatives like this and we feel this is testament to the level of service we provide. The CRM Wars is a good example of where crowd-sourced, independent comparisons can highlight innovative CRM alternatives to the larger brand names.”

CRM Wars is an industry contest launched by Matrix Cloud Technologies to provide independent market feedback of CRM popularity and a well-rounded perspective of CRMs worth customer consideration. The 2nd time it has been run it is indicated this will become a growing and repeated market sounding board for CRM customer views.

Workbooks.com delivers world-class CRM and business applications to the mid-market, at an affordable price and with functionality that transforms business.

Unlike traditional CRM solutions, Workbooks.com extends beyond sales, marketing and customer support to include order management, order fulfillment, invoicing and supplier management. This business functionality is delivered out-of-the-box at a price which is typically 50-70% less than enterprise solutions such as Salesforce, Microsoft Dynamics and Netsuite. 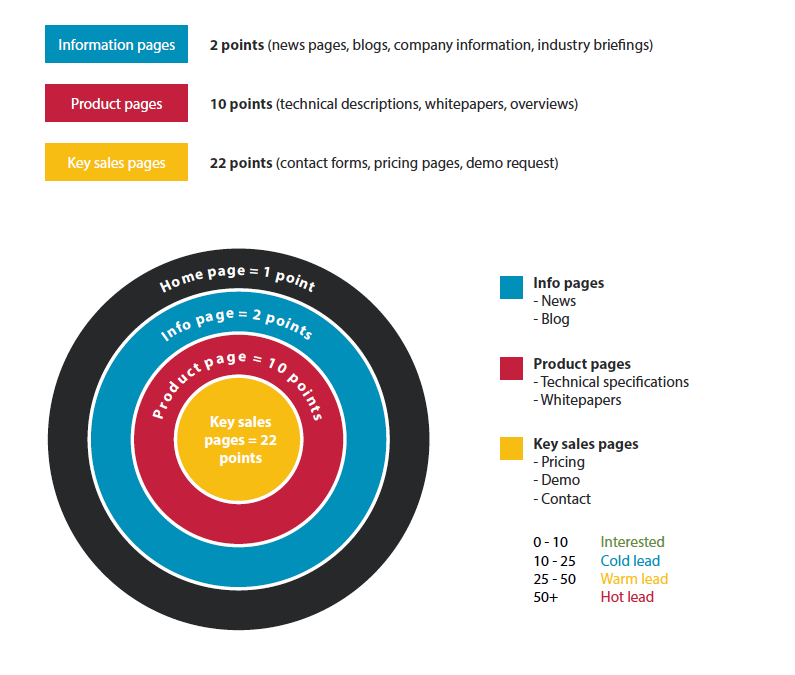 The Art of Page Scoring

Seven Steps to Heaven: Marketing Automation with a CRM System 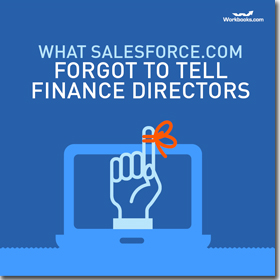 What Salesforce.com Forgot to Tell Finance Directors About CRM

The crucial step you must take before initiating a CRM project